IPL 2021 Auction: Vivo IPL 2021 player auction took place on 18th February 2021 at the ITC Grand Chola Hotel in Chennai. There were many players for the auction and only a few were sold to different teams. A total of 298 players were sold in all 8 teams. All the teams retained few players before the auction and purchased a few during the auction. 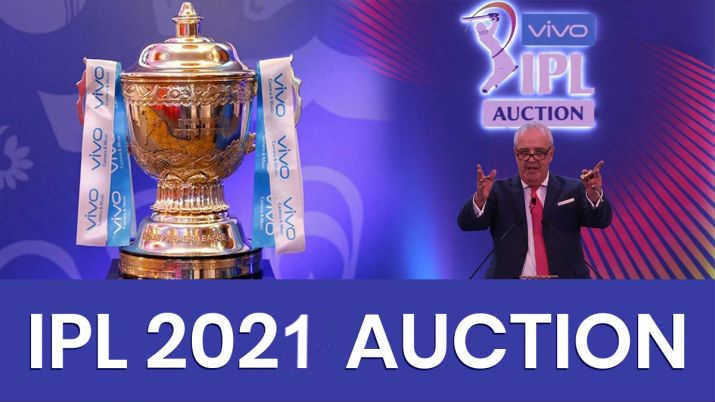 Most Expensive Signing: Chris Morris (₹16.25 crores, RR);
The most expensive overseas player in the history of the IPL and the second-highest bid in the IPL auctions.

The IPL t20 auction brought excitement and kept the cricket experts & cricket fans on the edge of their seats. A total of 298 cricket players were sold during the Indian Premier League 2021 mini-auction. As expected, the team owners spent a huge amount of money on some of the big names in world cricket. From Australia to South Africa, and England to the West Indies, players belonging to different countries were grabbed by the eight IPL franchises. The South African all-rounder Chris Morris became the most expensive overseas buy while all-rounder Krishnappa Gowtham became the most expensive Indian buy. 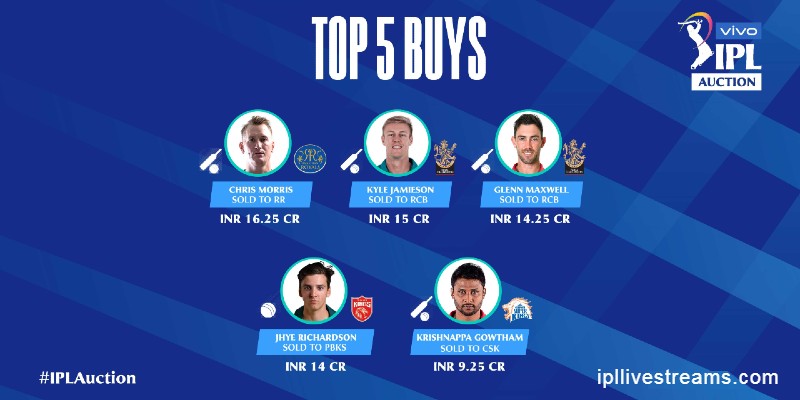 List of Top 5 Most Expensive Buys in the IPL 2021 Auction:

List of Top 5 Most Expensive Indian Buys in the IPL 2021 Auction:

The bid for Krishnappa Gowtham was also surprising for the spectators as he is not in the regular team India now then also he was the first highest-paid Indian player.

Another surprise was the bid for JHYE Richardson who was the fourth-highest sold international player in the IPL Auction 2021. 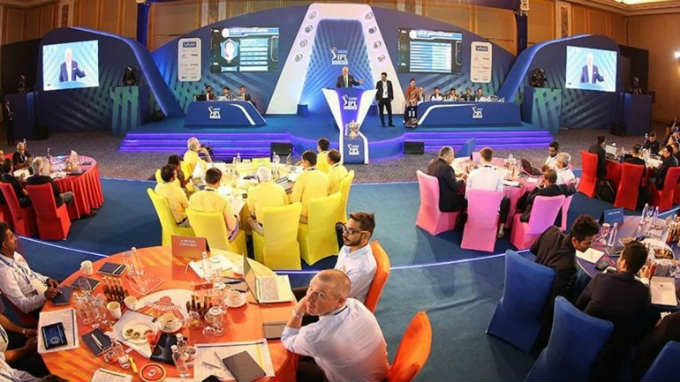 Check out the complete list of all IPL 2021 sold, unsold players: 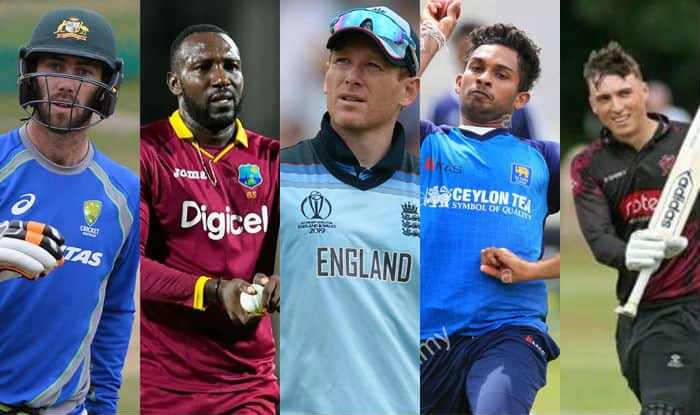